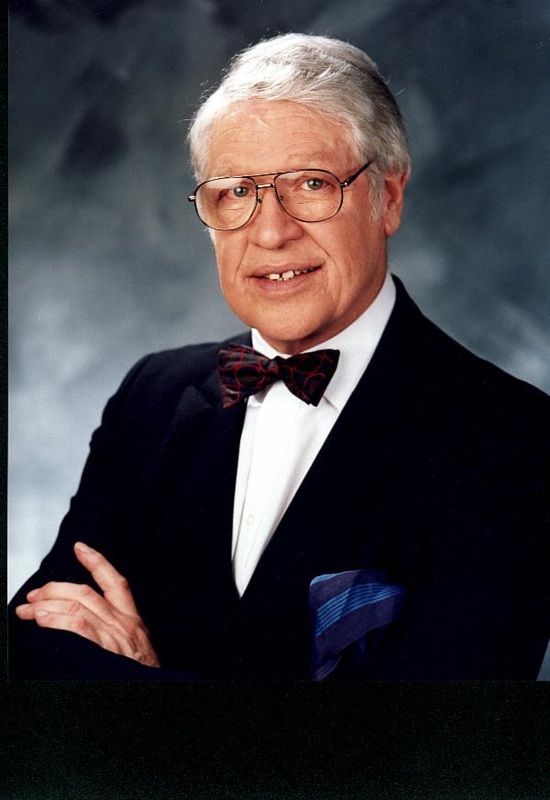 Highly respected and eminent thoroughbred historian Richard Ulbrich died in September after a long battle with cancer.
Richard was born in Peterborough, England, in 1931, not far from the heart of English racing, Newmarket, which he visited often as a schoolboy. He spoke often warmly of seeing Nasrullah and Tudor Minstrel (a horse which, he said, remained his most visible impression) race there in the 1940s; a time he considered to be the "golden-age" of British race-riding, where the great riders Sir Gordon Richard, Charlie Smirke, Charlie Elliot and Harry Wragg stood apart from a coterie of accomplished horsemen.

That nostalgic background created a lifelong love of thoroughbreds that possibly, over the years, resulted in the most compressive study of the history of the horse-racing ever undertaken since Bobinski. His lifetime of research culminated in three acclaimed publications; “See How They Ran” in 1981, “The Great Stallion Book” in 1984, and the ultimate companion volume “Richard Ulbrich's Peerage of Racehorses” in 1994. With his research so mammoth, he eventually had his work converted to an online database.

Widely travelled and having lived in England, South Africa and Australia, he always felt that he was lucky to have lived in a time when horse, rider and trainer were the centerpiece of the sport, rather than small cogs in a commercial vehicle.

With rare insight and true empathy for the horse itself, Richard will remain a voice for the breed forever. He only had one theory about thoroughbred breeding; “breed your best with the best available, and hope for the best.”

Richard is survived by his wife, three daughters from a previous marriage and eight grandchildren.